You are here: Home » About us » Our Team

Chidroopa is an artist and musician from Vancouver, BC but hailing from New York City. Chidroopa started playing the violin at the age of six and now is learning the hammer dulcimer and the ukulele, and is our resident encyclopedia with an incredible knowledge of all trivial and fascinating details on ancient and modern instruments from everywhere around the world. 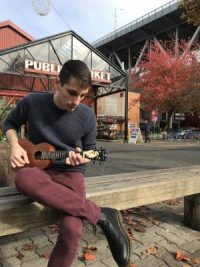 Sean was born in London Ontario too long ago to remember. He began his musical journey with a cheap electric guitar at the age of 13, and proceeded to play alone or with friends but never out of the basement for the next 15 years before deciding to formalize his guitar education. He taught himself to read music and attended Concordia University in Montreal where he earned a BFA in Music with a specialization in Composition. In 2018, his girlfriend moved him to Vancouver so she could be a teacher, and Sean could go work in a music store and live his dream of playing more instruments than he could fit in his apartment while occasionally teaching guitar and ukulele lessons.

He is currently working on solo musical material with the hope that one day the world will get back to some kind of normal and he might form a band. 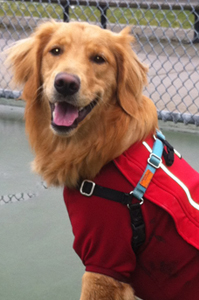 Seema is our store’s hostess. She loves singing and plays percussion with her tail. She adores the customers, especially when they have food to share, and in general is just a lover of life. She believes that music (and food and love) is the foundation of all goodness in the world. 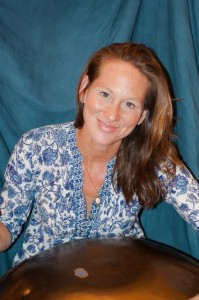 Vilupti has recently returned to Vancouver from years away working for the United Nations around the world. She is a master of none of the instruments in our store because she cannot focus on any of them long enough, but her love and passion for music and for sharing the beauty of world music shines nonetheless. 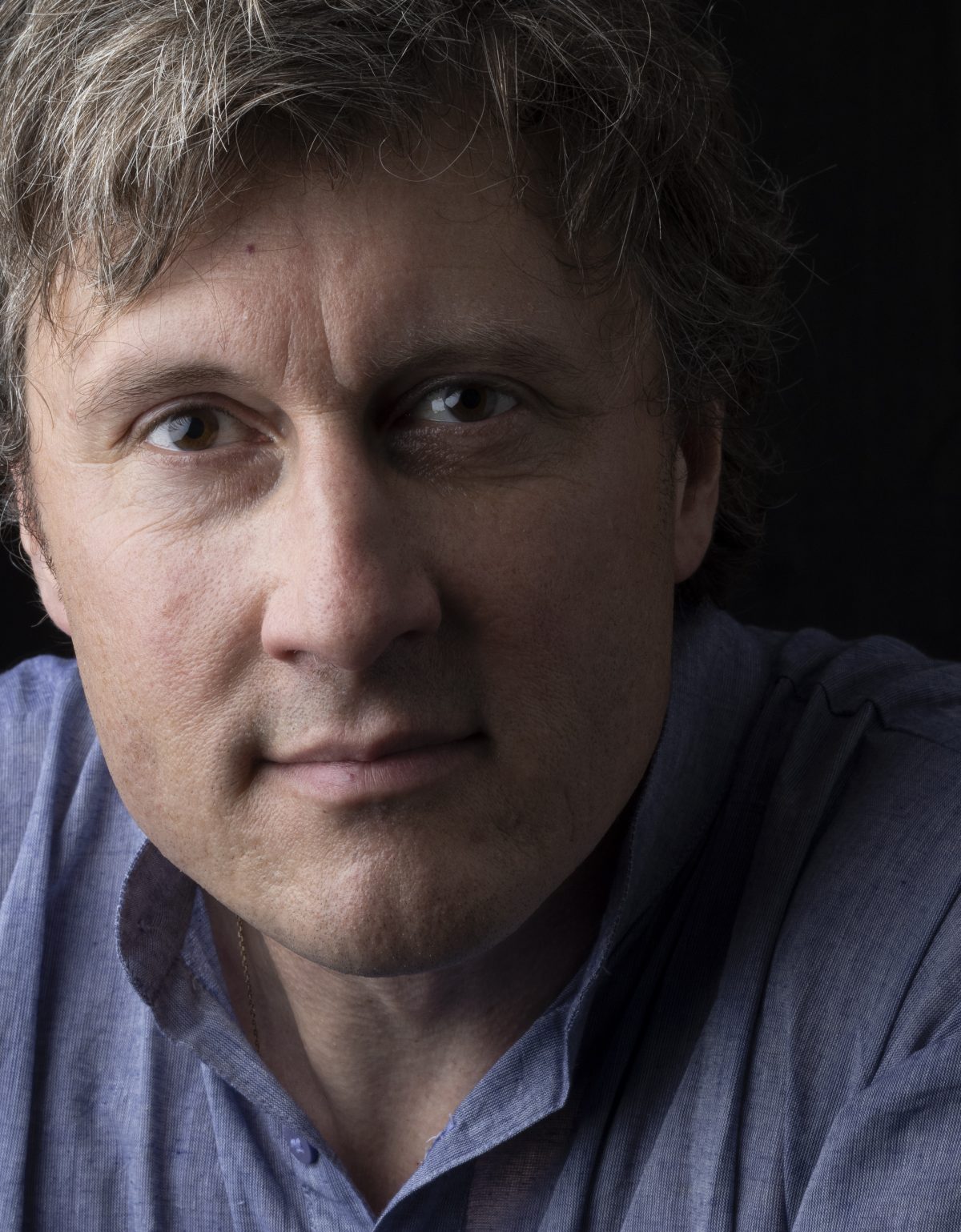 Timothy Corlis is a JUNO nominated composer who aims to use music as a way to create opportunities for artistic exchange and intercultural brigde building. His music is performed all over the world to critical acclaim.  In the media, he has been described as “a composer of great depth and passion, not to mention a pristine polished craft.” (WholeNote Magazine, Toronto). In 2009, Corlis founded the Vancouver Peace Choir, an ensemble dedicated to exploring inner and outer expressions of peace through music. As an educator, Corlis holds a Masters of Arts in Social and Political Thought, a Masters of Music from the University of Toronto and a Doctorate of Musical Arts from the University of British Columbia. He is the recipient of numerous scholarships, awards, and grants and has taught as a tenured  professor of music. He currently works as a full time composer, orchestrator, and music director on commission.