You are here: Home » Strings » Pipa 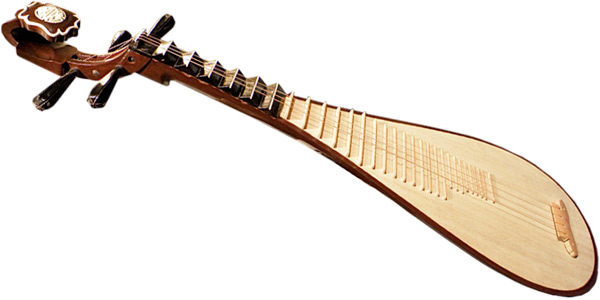 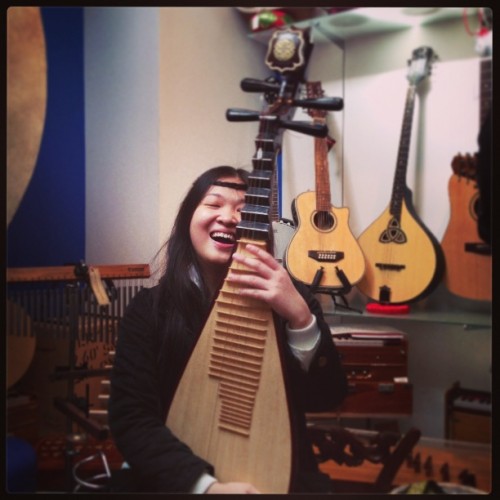 The Chinese Pipa belongs to the short neck lutes. Since its development in the Han Dynasty almost 2,000 years ago, it has became a popular solo and concert instrument. People unfamiliar with the instrument may be surprised by the weight when handling one for the first time, as it is solid rather than hollow. On the front, numerous wooden frets in the form of trapezoids with four strings are fixed. Usually the strings are tuned to A-D-E-A. The Pipa produces a pure and brilliant sound, and is held upright on the lap while the strings are plucked in patterns with a plectrum attached to the fingers.